I have been a major fan of Florence and the Machine for years now, dating back to when her career was first starting off in 2009, since then Florence has assembled a  large fan base around the world which continues to flourish. I will always refer to myself as a Flow, there are a few names given to Florence followers some prefer to call themselves Flows and others come under names such as Flombies or Flombles, similar to how Lady Gaga fans call themselves Little Monsters and Marina and the Diamonds addresses her fans as The Diamonds.

I got involved with the Florence fandom around the same time I set up a twitter account ( @Fiona_Burke ) in 2009 since then my addiction to constant tweeting has increased and it was through my twitter timeline that I first found out about the idea of a Florence Book club.

The Flows book club itself was a concept thought up by the Irish Flow Leah Moloney (@leahmoloney  ), the  Book Club itself can found under the twitter name BetweenTwoBooks which is a playful twist on the song “Between Two Lungs” featured on Florence and the Machine’s debut album “Lungs”.

The initial set up of this book club happened around a month ago, much to the excitement of her fans, Florence Welch  ( @flo_tweet ) began to tweet more often about books. In short 140 character updates fans were able to get an insight into the literature taste of Florence Welch ranging from Virginia Woolf to Jane Austen. Previously, it was well known that Florence herself is foremost a bookworm who enjoys poetry and reading in her spare time. It is quite evident the books she reads may also influence her darker lyrics. Florence has even stated in interviews that “Seven Devils” a song featured on the current album “Ceremonials” was inspired by the book "If he hollers let him go" by Chester Himes. 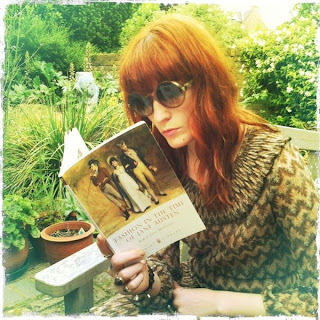 At the time of these tweets I was following Leah when she tweeted suggesting that there should be a Florence Book club , a place where  Florence could tell her flows what book to read and once they read it within a certain time frame they could discuss it online.

I thought this was a fantastic idea, it enabled the chance to talk to new Flows online and it would also further my knowledge of great literature.  I was already aware Floetry was established ( a place where people could submit Florence  and the Machine related art and poetry ) so  I was pretty sure other members of the Florence fandom would approve of  the Book Club idea too.

Leah established the Flows Book Club account on twitter and kept it up to date with the help of Abbie Whitehead, Jessica Fleming, Kiera Hood and Heather Hale. It was now time to try and get Florence Welch involved and notify the rest of the Machine of the actual twitter account. If Florence did not respond in anyway it would be unable to go ahead. Thus a spam of Book Club related tweets were sent to @flo_tweet until finally there was a break through. 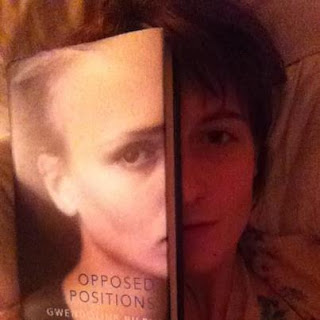 Florence not only retweeted BetweenTwoBooks, she  tweeted them, followed them, recommended a book (Opposed Positions by Gwendoline Riley) , direct messaged Leah about the Book Club, she also posted details of BetweenTwoBooks on the Florence and the Machine Facebook page which has over 3 million likes,  she sent a twit pic of herself reading the book and during the performance at  Indianapolis , USA (which coincidently is where some of the book is set) she brought out the book on stage and informed the entire crowd about the Book Club and its twitter account @BetweenTwoBooks . 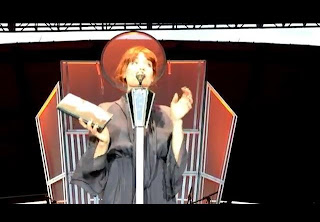 I look forward to discussing “Opposed Positions” by Gwendoline Riley; the first book that Florence nominated, the book was released last June and can be bought on Amazon here . If anyone is interested in taking part in the Book Club, the finish date for reading is the August 31st so there is still time left to get involved.
Posted by Unknown at 08:04 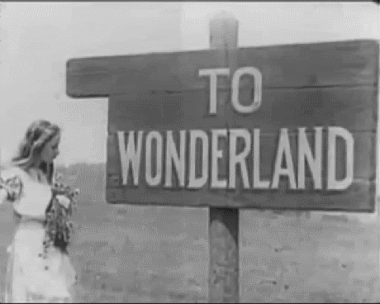 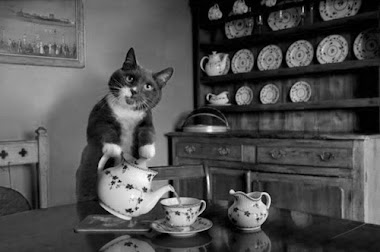 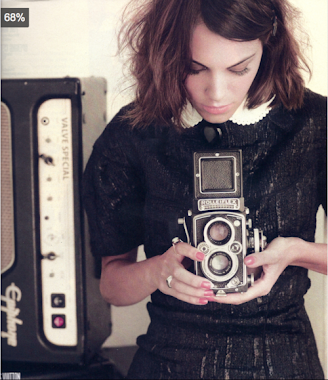 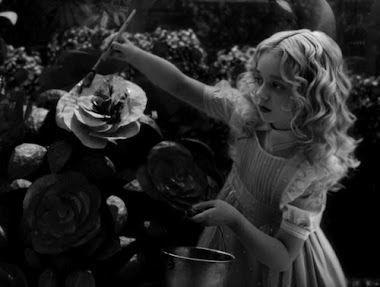